A Citizen’s View: City Needs Energy and Climate Action That Matters, Not Pretends

This article was originally published as an op-ed in the Lake Oswego Review on July 30, 2015.

I applaud anything the city does to support the transition to a low-carbon economy. But what are these Renewable Energy Certificates (RECs) that we just bought from PGE? Unfortunately, it turns out that Lake Oswego is no more 100 percent wind-powered today than it was before the council got out our checkbook. 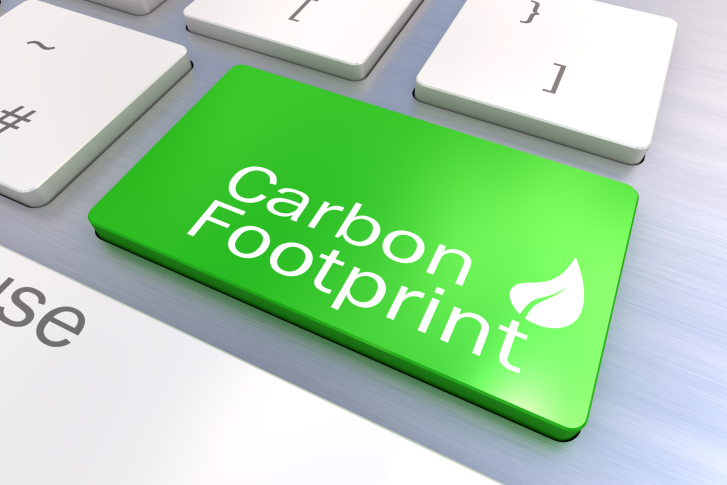 RECs are simply a piece of paper attesting to the fact that somewhere a wind turbine generated electricity. The most credible research, however, has found conclusively that buying RECs does nothing to increase renewable energy generation, reduce carbon emissions or mitigate climate change. Thus, any Lake Oswego claim of a reduced carbon footprint is without merit.

Does anyone really believe that by paying only 2 percent more for the city’s electricity (the price of RECs), we can miraculously transform PGE’s electricity mix of 8 percent wind and solar, 17 percent hydro, 40 percent natural gas and coal and 35 percent spot market purchases into 100 percent wind? If so, I know someone with a bridge for sale!

The argument PGE and other REC sellers make is that if enough people were to buy RECs, it might drive prices high enough to make a difference in future wind-energy investment decisions. This is a hope-based rather than a fact-based strategy. The only peer-reviewed analysis of REC markets suggests that voluntary REC prices would have to be much higher than they are today to make any difference in energy investment decision-making. (Interested readers can review examples of the peer-reviewed literature here and here, and dig into the technical arguments about RECs here.)

If Lake Oswego had committed to pay an extra $250,000 annually for the next 20 years for truly new wind power, I’d applaud. But a one-time check of $25,000 for voluntary RECs has no impact on how much wind energy is produced today or in the future. RECs amount to a gratuitous payment to pre-existing wind projects that were successfully financed without any consideration of RECs.

Environmental commodity markets (of which REC markets are one) can be an effective tool for advancing environmental, energy and climate change objectives. Regulatory RECs that are used to comply with laws such as renewable portfolio standards do help increase renewable energy deployments. But in today’s energy markets, voluntary RECs are little more than a marketing gimmick. Environmental markets aren’t inherently “good” simply because we want them to be. They have to actually make the environment better. Simply put, if we know that voluntary RECs do not result in more renewable energy, what are they accomplishing?

Not wanting to say anything that could be perceived as anti-renewable energy, you won’t hear from many renewable energy and environmental groups or the U.S. EPA that the voluntary REC emperor has no clothes. Coupled with the aggressive marketing of RECs by profit-driven brokers, it’s easy to see why so many consumers are taken in by the REC message, and it makes it hard to blame the City Council for its mistake. But that shouldn’t prevent us from pointing out that the emperor has no clothes, hopefully in time to stop the check.