A Back Door National Price on Carbon?

Minnesota recently engaged in an administrative proceeding to update its externality values for power sector planning. The proceeding quickly turned into a contested decision-making as to whether the state should adopt the federal Social Cost of Carbon (SCC), currently set at ~$41/ton CO2 (2015 dollars). Peabody Coal and others decided to use the proceeding to litigate the whole topic of climate change, in addition to the specifics of the SCC.

The Administrative Law Judge’s decision—In the Matter of the Further Investigation Into Environmental and Socioeconomic Costs Under Minnesota Statutes— is a detailed 150+ pages. The ALJ concluded that climate change is real, the Intergovernmental Panel on Climate Change’s work is a reasonable representation of the best available science, and the federal SCC is the best available measure of the damages associated with CO2 emissions.

The idea that an ALJ would spend a year taking testimony on every key aspect of climate change and the SCC in order to rule that climate change is indeed real seems a bit absurd; are ALJs in every state going to litigate climate change? Yet the ruling does have potentially significant implications. Here’s why:

At the end of the day there are real risks in basing climate policy on the kinds of economic analysis and choices found in the SCC. You could “win the battle and lose the war,” as Dietz et al. make clear  in their April 2016 Nature Climate Change journal article “Climate value at risk of global financial assets.” The authors use one of the models that underlies the federal SCC to evaluate the “value at risk” from climate change for the world’s portfolio of investment assets. They conclude that a Business as Usual (BAU) of 2.5oC of warming by 2100 would likely cost investors 1.77% of the value of their global assets. Successfully reducing climate change to 2oC would reduce that cost to 1.18%. 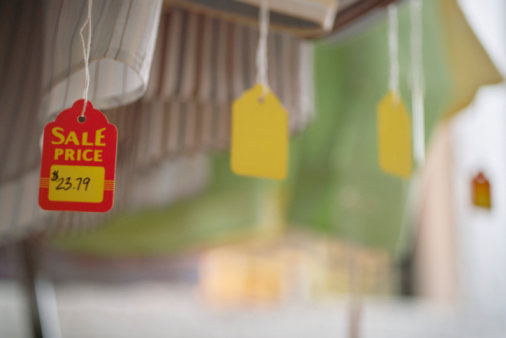 In other words, the same cost-benefit analysis underlying the SCC suggests that mitigating climate change to 2 degrees would reduce expected global asset losses by little more than 0.5%. Is this an effective argument for climate change mitigation, or is 0.6% of asset value such a low number in the context of other business risks that climate change just doesn’t seem like that big a deal to investors and others? And how many investors think about “value at risk” out to 2100 anyway? (Note: the Dietz et al. paper includes important “tail risk” estimates that we have not included here).

The desired role of cost-benefit analysis in climate policy decision-making is a critical question. The Minnesota SCC ruling is good news for SCC proponents; however, we should all understand the implications of relying on economic tools like cost-benefit analysis to determine climate change policy.

The links above take you into the Climate Web where you can find more information from the two documents, as well as access to much more in the Climate Web’s Social Cost of Carbon Deep Dive.