Last week, I posted on LinkedIn a piece from Greenbiz.com dealing with forestry and carbon offsets, with comments of my own. I was stunned to see my short comment get more than 8,000 views in just a few days.

If nothing else, it confirms today's heightened interest in and skepticism of carbon offsets. It reminds me of a comment I made during a Conference of the Parties presentation on offsets many years ago that "never has so much been said about a topic without agreeing on the meaning of key terms." The most important of those terms is additionality, and my quote remains true today. Although many people have heard of "additionality," relatively few fully understand the meaning and importance of the concept. This blog presents, hopefully, an intuitive explanation of both.

Let's start by defining what we're talking about: ​

“Additional emissions reductions for carbon offset purposes are reductions that can be traced back to the existence of, operation of, and/or financial incentives created by a carbon market, whether voluntary or regulated.”

Now let's apply the idea to a specific case.

At the end of last year my phone's "stepper app" informed me that I had walked the equivalent of the distance from New York City to Los Angeles during the year. It told me that the world was a "greener place" as a result, and that my walking had saved the equivalent of a ton of CO2 (based on otherwise driving the same distance).

Here's the question. Under what circumstances can I sell that CO2 "reduction" as a carbon offset? As suggested by the definition of additionality above, the answer depends primarily on "why" I walked all those miles:

In the past I "walked" my dogs by letting them run behind me while driving on the beach. Last year my doctor told me I needed to lose weight, so I started actually walking the dogs. I did drive less, but not out of any desire to reduce my carbon footprint. 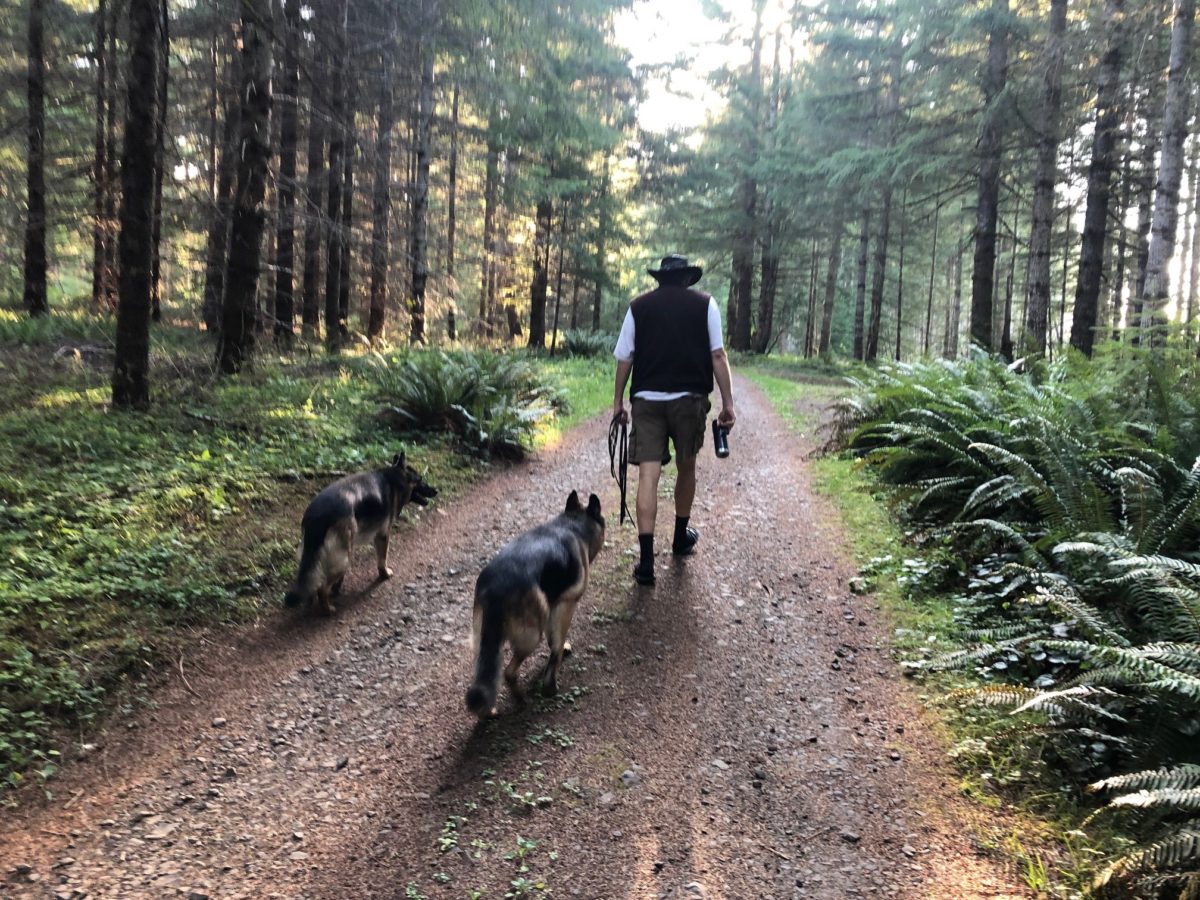 After my 5th grader came home from school and informed me that I was a climate criminal for "walking" the dogs by driving on the beach, I grudgingly agreed to do my part to reduce the family carbon footprint by truly walking the dogs.

Having heard about the existence of a voluntary carbon market, and because I'm always short on cash, I signed an agreement with a carbon offset broker that committed me to truly walking my dogs instead of "walking" them on the beach while I drove. In return I would be paid $5 for the ton of emissions reductions resulting from my changed behavior.

Which Scenarios Can Work?

Which scenarios could in principle generate carbon offsets?

You'll notice that while my steps in each scenario were verified via stepper app, what actually matters is the "why" behind my walking. There are all kinds of reasons people walk their dogs; very few have anything to do with the existence of a carbon market. But those are the only ones potentially eligible for (legitimate) carbon offset status.

OK, you might say, but why is additionality so important to carbon markets? Because, as illustrated in the example, there are likely to be thousands of people who walked the equivalent of 3,000 miles, for every one person doing so in return for a $5 dollar payment from the voluntary offset market. If the rules you set up to qualify miles walked as potential carbon offsets aren't selective enough in testing for additionality, the offset market will be swamped by offsets from people walking their dogs for all kinds of reasons having nothing to do with carbon markets. And that means that the carbon market is not accomplishing it's climate change mitigation objective. Only "additional" tons are mitigating climate change beyond what would have occurred without the carbon market.

This has nothing to do with whether offsets are inherently good or bad. Nor does it suggest that there aren't quality offsets out there (there are!). It simply points out why additionality has been the Achilles Heel of carbon offsets. 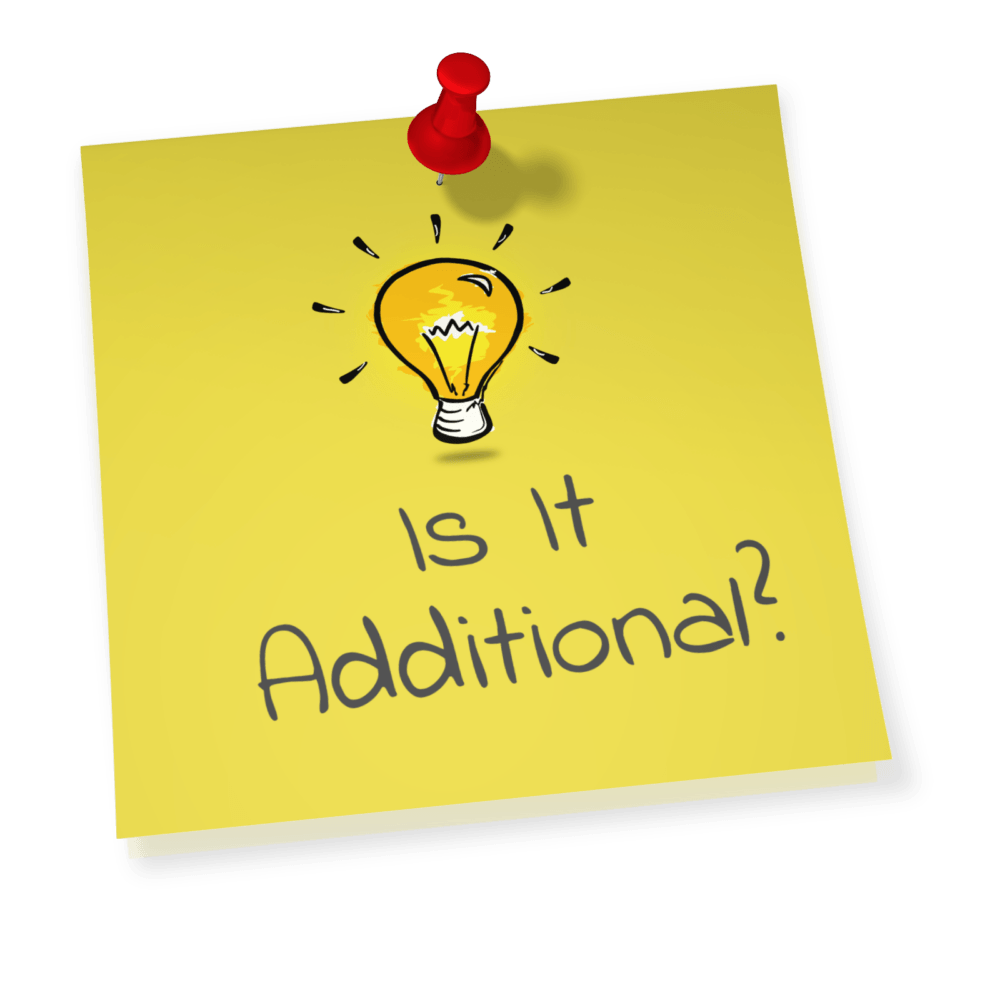 Overall, there are thousands of tons of non-additional emissions reductions and carbon sequestration for every potentially additional ton (taking the case of carbon sequestration, hundreds of billions of tons circulate naturally between the atmosphere and biosphere every year via plants, soils, plankton, etc.) Maintaining the environmental integrity of carbon markets under these circumstances is a massive challenge. It's a challenge we haven't been up to.

The example in this post is largely taken from our free Ebook, "Should You Buy Carbon Offsets?" (available here along with other climate Ebooks).