A few days ago I heard an ad on my local NPR station that one of our local supermarkets now carries carbon neutral milk. I was intrigued.

I emailed the supermarket. The same day (WOW!) I received a lengthy email back from Ann Radil, Head of Carbon Reduction at a company called "Neutral" at eatneutral.com. Despite the broad-sounding name, the company focuses totally on milk and derivative products like Half and Half.

I'm a bit skeptical of today's offset markets, and 33 years after my work on the first carbon offset project in 1988, I really wonder whether by 2021 we shouldn't have moved beyond the use of offsets. The answer to that is clearly yes . . . but the reality also is that today's climate policies are nowhere close to seriously tackling climate change (I'm talking about today, not policy commitments decades into the future). That creates an opening for the continued use of carbon offsets. 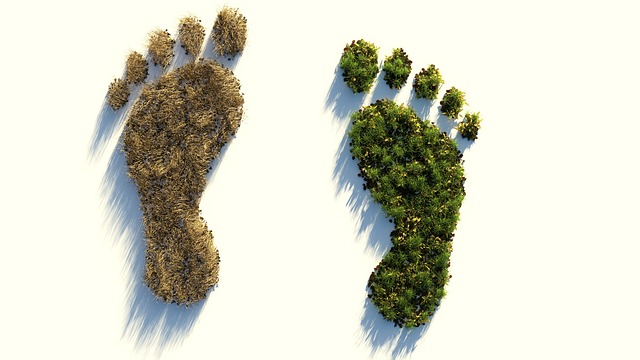 Having worked on that first offset project (agroforestry in Guatemala), and having taken the first company carbon neutral in 1996 (Stonyfield Farm Yogurt), I've thought a lot about issues relating to carbon neutrality. I'm confident that Neutral is a company trying to do the right thing to deal with climate change, and my conversation with Ms. Radil got me to thinking about what I would like to see when I visit the website of any company claiming to be or headed for carbon neutrality or "net zero."

So here goes. In the points below, I do not intend in any way to pick on the folks at Neutral. I doubt there's any organization that would perform particularly well against this list!

Here's the bottom line: as long as companies are going to use offsets and attempt to gain market advantage through the use of offsets, shouldn't we set the "expectations bar" considerably higher than we are today?

Images by Myriams-Fotos and Colin Behrens.