In a recent Clubhouse session on carbon offsets, an audience member asked the panel about the "single most important thing" that could help increase confidence in the whole idea of carbon offsets. My "single most important thing" was to recognize that testing carbon offsets for environmental integrity involves the same kind of hypothesis testing challenges that we encounter in all kinds of situations, from pregnancy testing to guilt and innocence determinations in the judicial system. Because this point is so rarely recognized or discussed, I'll explore it further below.

You may have previously seen my pregnancy testing analogy reflected in this slide: 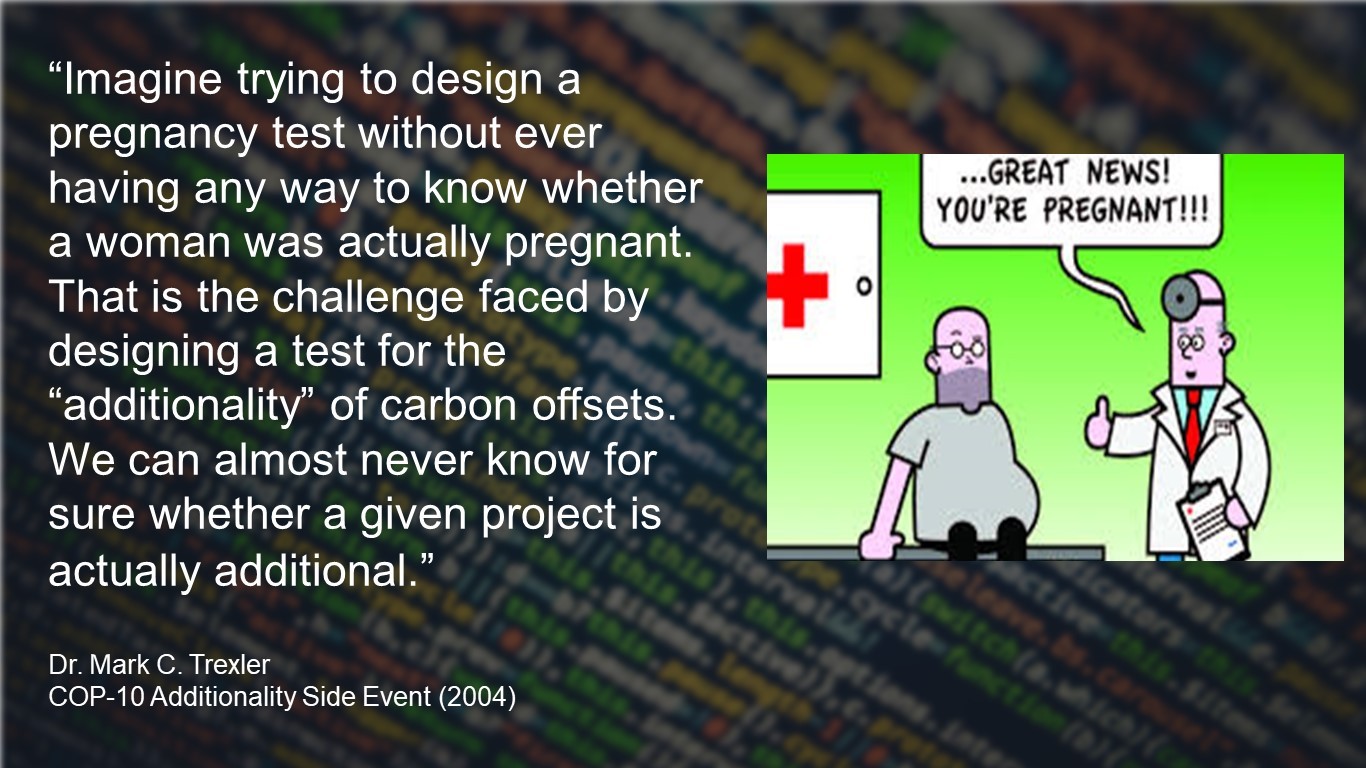 But in many respects, comparing carbon offsets to guilt or innocence determinations in the judicial system is even better. With pregnancy tests, you'll eventually know whether the test was right or wrong. With trial outcomes, in many cases you can simply never know for sure -- just as with carbon offsets.

So here's where the hypothesis testing comes in. I'll use the judicial system because it will be intuitively obvious to everyone. 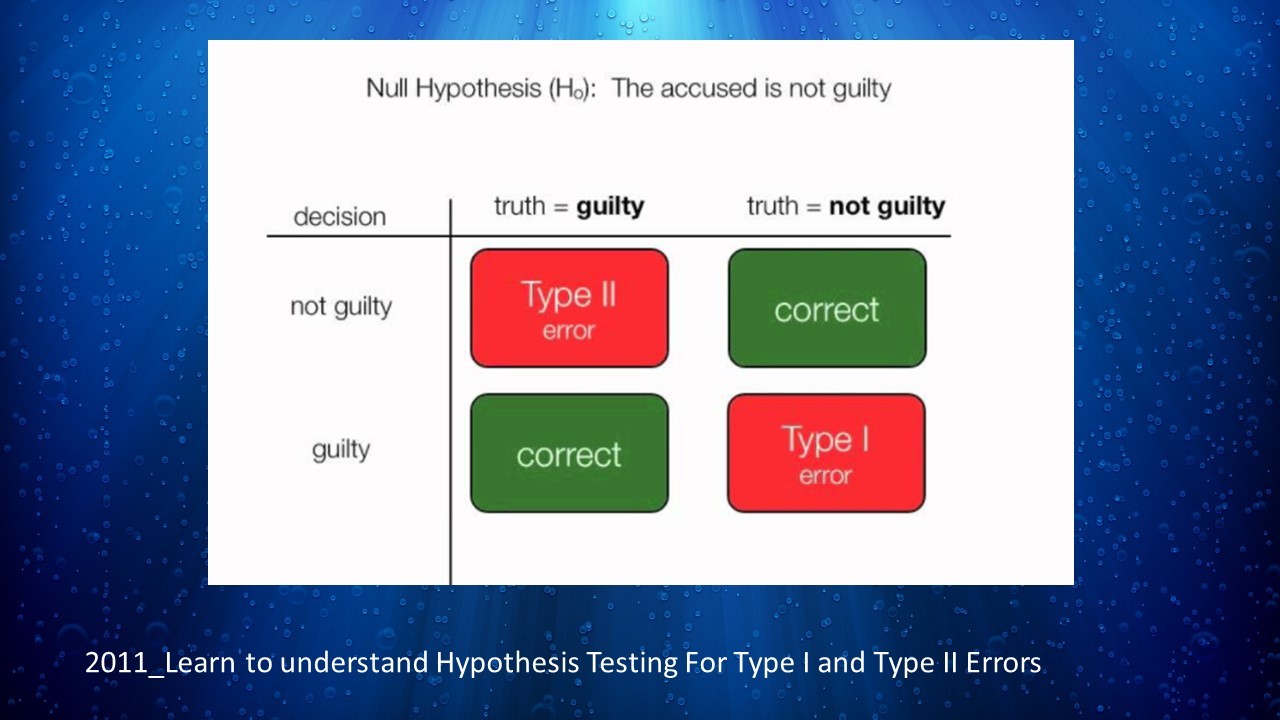 You can see the false positives in this slide. In other words, a standard of judgement of "beyond a reasonable doubt" is no guarantee that an innocent person won't be convicted. 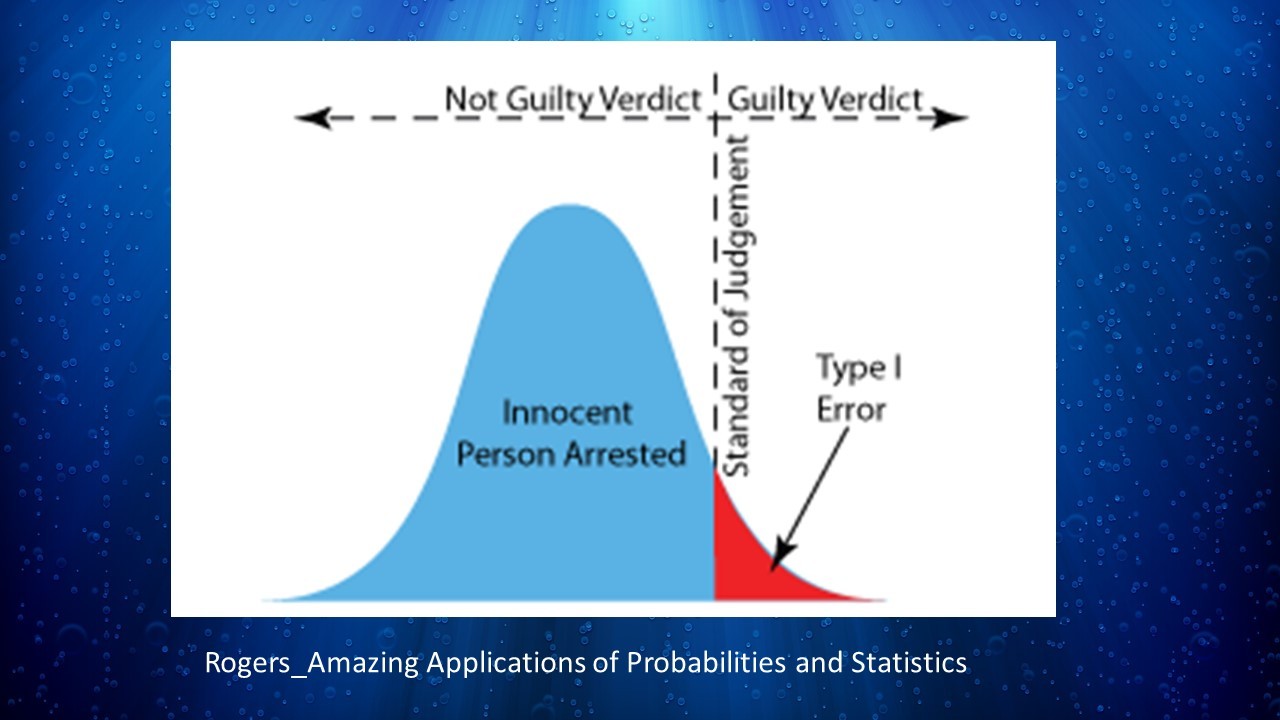 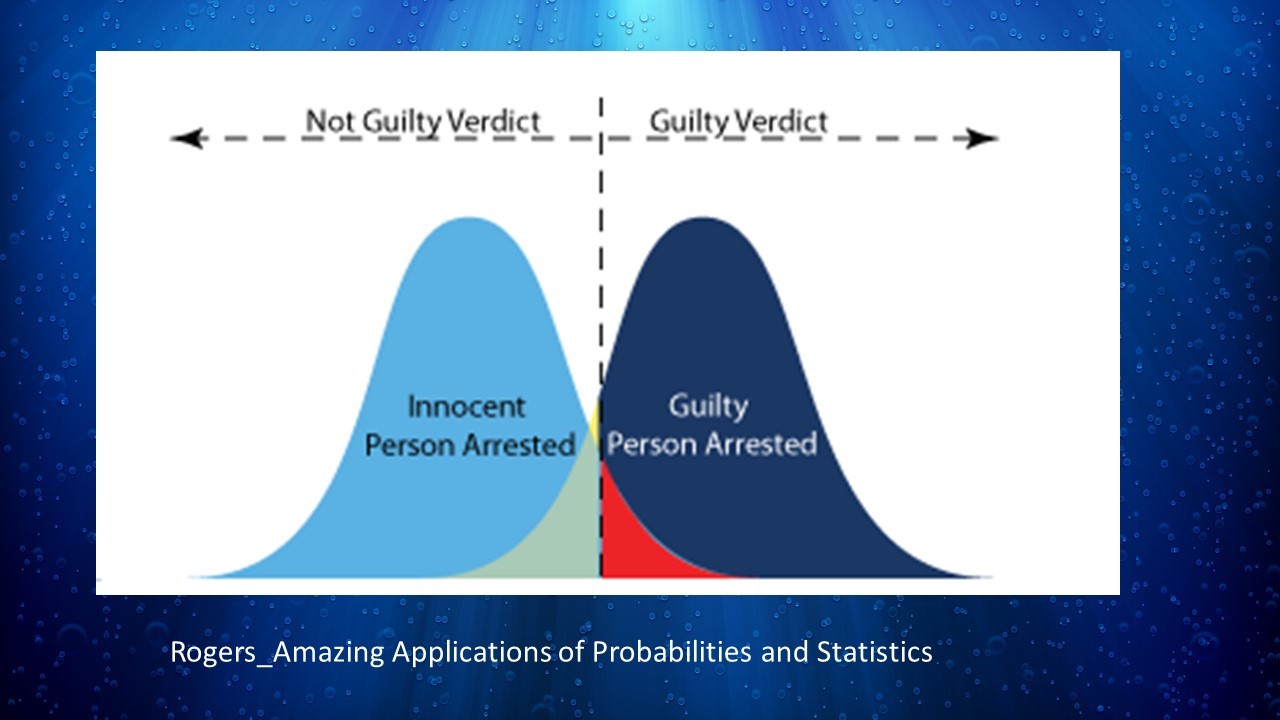 In reality, of course, the "beyond a reasonable doubt" required for conviction is intended to ensure that there are far more false negatives (guilty people walking free) than false positives (innocent people going to prison) arising out of trials. That's because as a policy matter we're more worried about convicting the innocent than letting the guilty go free.

It's worth noting two things here:

What about when it comes to carbon offsets? It is truly enticing to believe that we can reliably distinguish between "good" and "bad" offsets, and move on from there. I hope it is now clear why that is as much of a pipedream as reliably distinguishing between who is telling the truth and who is lying in a trial. 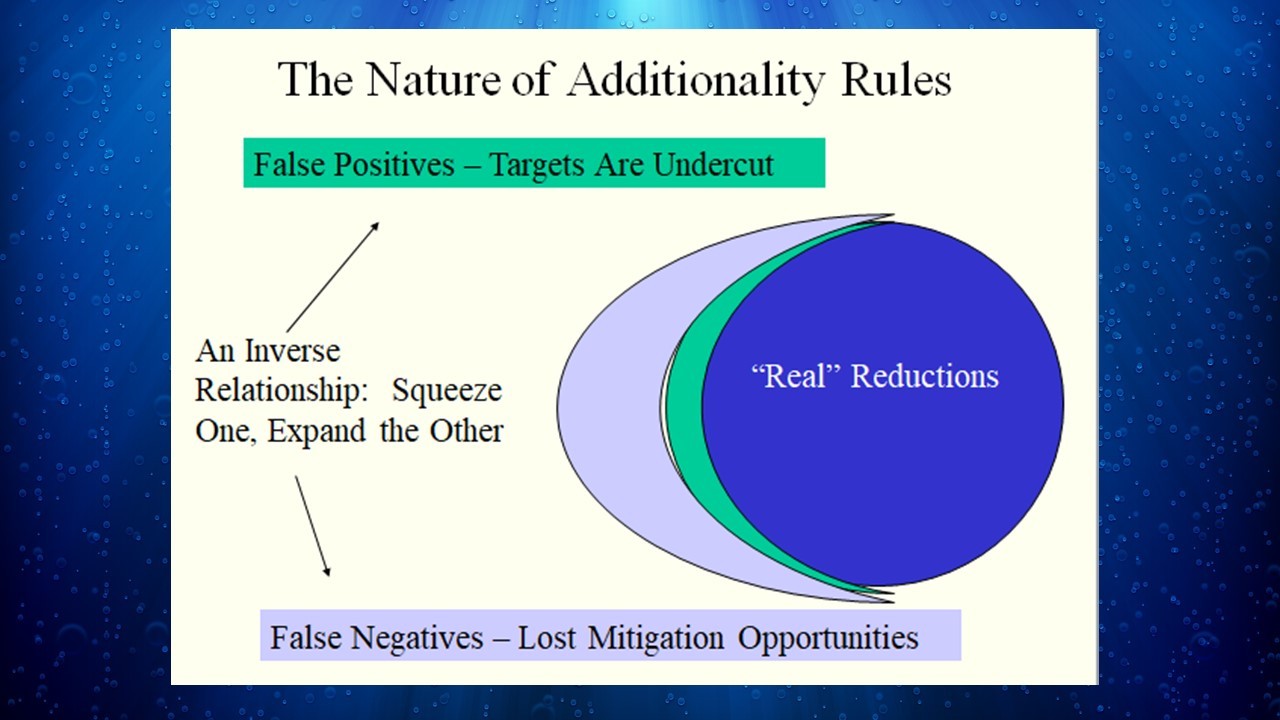 This reality is reinforced by the graphic below, a back of the envelope calculation of two billion tons of potential emissions reductions and carbon capture in the U.S. that would constitute false positives if approved as offsets because they have nothing to do with the existence of a carbon market. 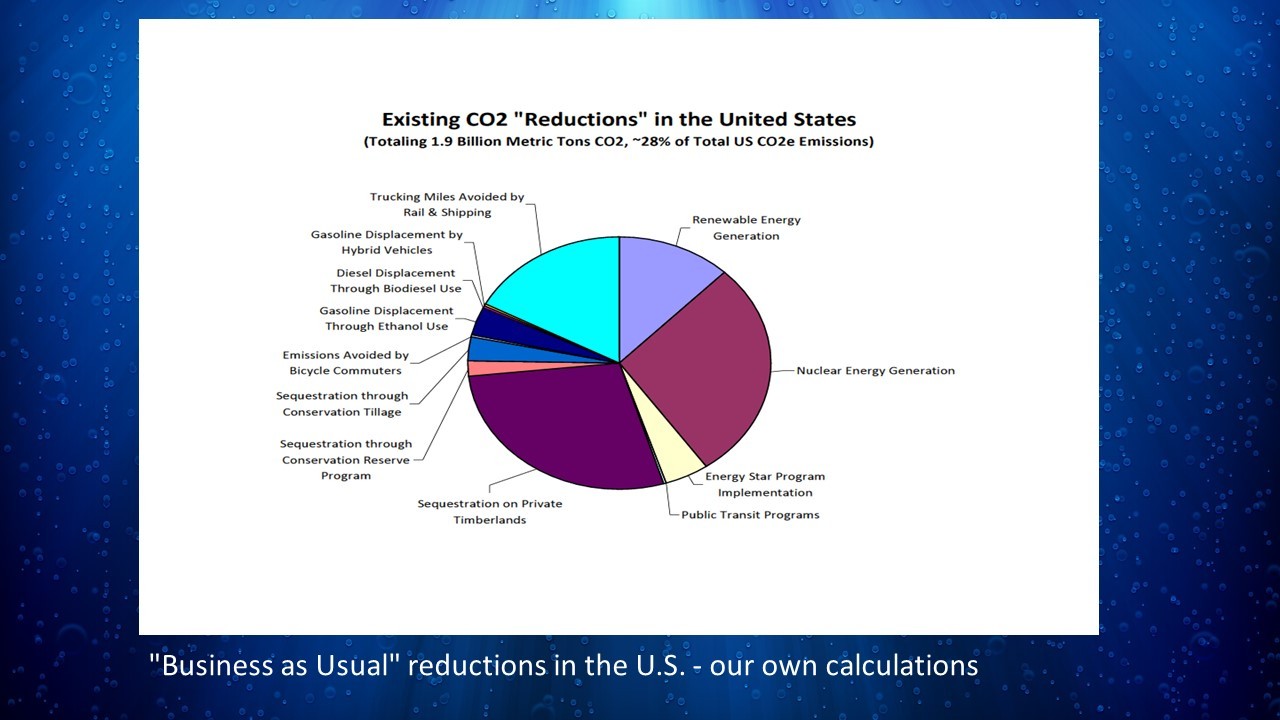 Remember the definition of carbon offset additionality (and note that the same definition applies to "carbon capture tons."

"Additional" emissions reductions for carbon offset purposes are reductions that can be traced back to the existence of, operation of, and/or financial incentives created by a carbon market, whether voluntary or regulated.

Why hundreds of billions of tons? Because hundreds of billions of tons cycle between the atmosphere and the biosphere every year, going into trees, soils, the oceans, etc. Without a robust effort to distinguish between these "already happening" sequestration tons and "additional" tons, any market will be swamped with "already happening" tons and lead to no climate change benefit.

The challenge is reflected here. If you ignore additionality, you'll end up with an almost entirely non-additional offset pool given that non-additional tons are both the lowest risk and the lowest cost from the standpoint of market makers.

Even if you do try to account for additionality, but don't do it well enough, you'll still end up with an almost entirely non-additional market.

In this article I'm not referring to any particular offset or category of offsets. I'm not arguing the evidence of whether offset markets are or aren't actually dominated by "false positives." I'm simply pointing out that if we never even recognize the nature of the hypothesis testing challenge when it comes to carbon offsets, we're likely to end up with a system with FAR less environmental integrity than if we had asked the right questions to begin with.

So what's the "single thing" that would make the most difference to offset credibility? Let's recognize that we're engaging in hypothesis testing that requires serious attention to the potential for false positives and false negatives, and how to balance them. It requires asking the right questions, and not just assuming we're doing the right thing. 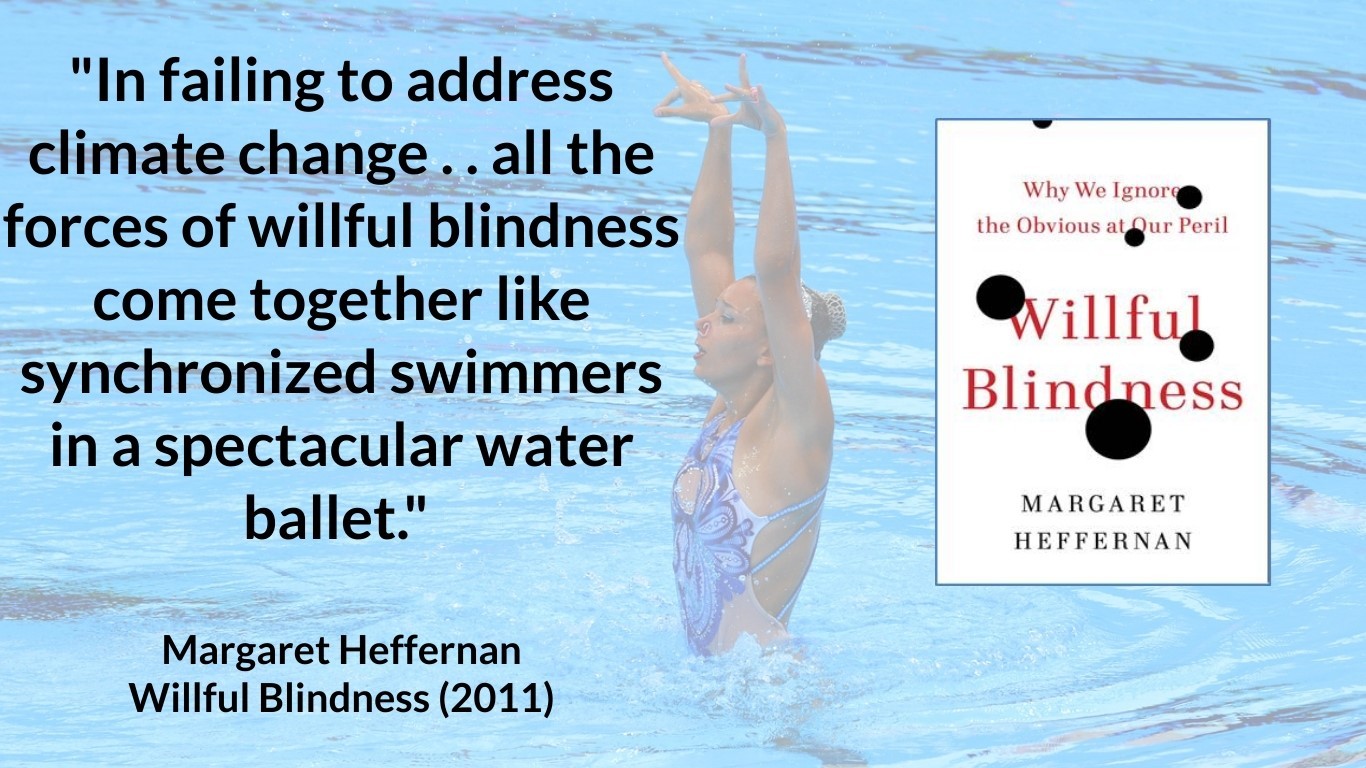 This piece originally appeared on LinkedIn. Feature image by Gerd Altmann from Pixabay.

Do You Have the Answer to the Problem of Climate Change?

But we can provide insights. Subscribe to our newsletter and you'll see.